Hybridization happens when two closely related plants are cross-pollinated to create an off-spring or hybrid, that contains the best traits of each of the parents. Though, we may see this as a man-made phenomenon and call it artificial or even man-enabled variety in today’s question, this phenomenon happens quite frequently in nature. 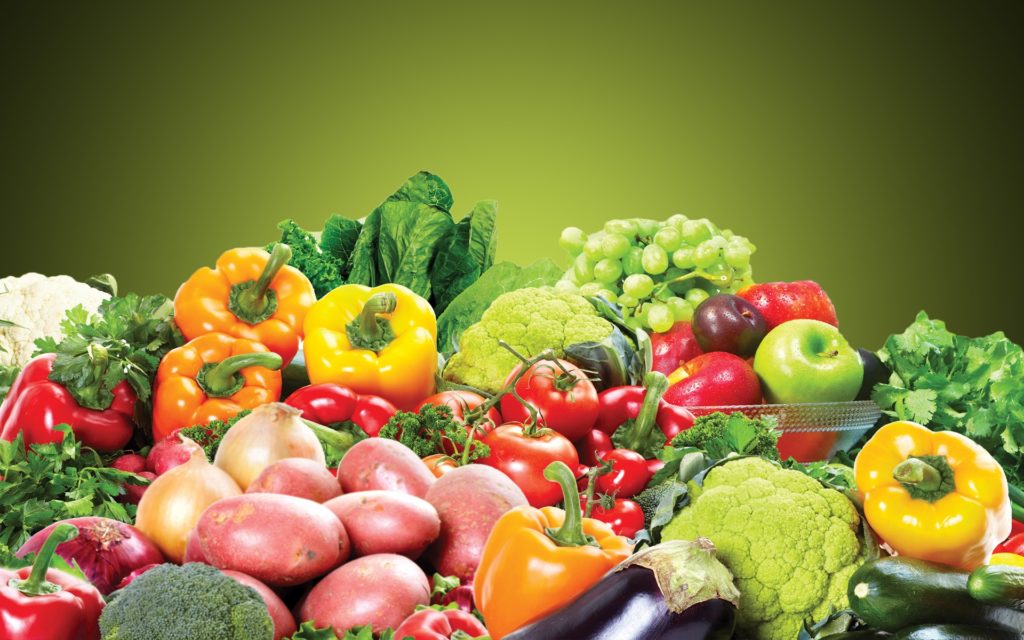 So Are They Bad?

It is a myth that hybrid fruits and vegetables are not good for your health. The combining of genetic material to create something different has been taking place since the beginning of life on the planet. It is widely held belief among scientists and experts that that not only all fruit, including heirloom types are hybrids, all vegetable and animals too are hybrids. Contrary to popular notion, everything that has ever been consumed is a hybrid. The simple fact that hybrid fruits and vegetables are normally fertile, leads us to believe that they are close to the metabolic and biochemical processes that have developed from evolution over millions of years. However, there are grounds or evidence to show that hybrids are as healthy as the originals. Among scientists, it is believed that hybrids provide a higher number of nutrients, due to a better utilization of soil, solar resources and root systems that have enhanced its quality and resistance. So, to conclude the argument: no, hybrid fruits and vegetables are not bad for your health.

Continuous research and development has led to improved products in the market. Hybrid products are the ultimate product of consistent research by the agricultural scientists. Looking back yesteryears we can confidently claim manifold production in each varieties of cultivation. To say that these products are inferior in quality is not correct. However, one should take precautionary step with respect to the use of excess pesticide for the protection of resultant varieties. Vegetables and Fruits are to be thoroughly washed prior to its use so that it does not pass on in the process of cooking. Apart from this, there is no other draw back in consumption of hybrid products. In some cases, these products contain added nutritive values because of cross breeding two different plants. Organic products are relatively costlier due to better maintenance and preservation of the products.

They Do Provide Us with Variety.

Had it not been for hybridization we would not have known/discovered the wonderful Tayberry (a cross between Blackberry and Raspberry), Rabbage (Cabbage and Radish) or Pluot (Plum and Apricot). They are some of the wonders discovered through the process of hybridization and are consumed and appreciated by food enthusiasts all over the world.

It Can Even be Beneficial.

You cannot argue with the health benefits of Brokali, a cross between kale and broccoli. It is a purple Cauliflower. The purple color comes from the higher levels of antioxidants called Anthocyanins that are also found in abundance in blueberries and red cabbage. Anthocyanins may reduce the risk of heart disease and some types of cancer as well as be important for brain health. Plus, purple cauliflower certainly adds color to the dinner plate. You have more options than ever when it comes to “coloring” your dinner plate with the advent of hybridization.

Features To Look For When Purchasing A Hot Tub

A very great hot tub sales consultant is going to “Qualify” their customers. This is the basic practice of matching up the best spa for the buyers’ needs. And it is often a series of info revealing inquiries they are going to ask you to be able to complement the features and good things about […]

Damaged Roof – Symptoms And Reaching Out To Professionals

Concerned about the state of your roof structure? Whether it is aged, used out, or visibly damaged, it is crucial you take the needed actions to be able to stop further structural damage. Your roof is a crucial component of your home or maybe a commercial building’s building. Provided it protects you from other components […]